A couple of episodes are especially detailed and long, in the range of audio books. Usually they contains interviews with different people, and the involve me (Markus) going on some kind of trip. On this page we highlight those episodes. 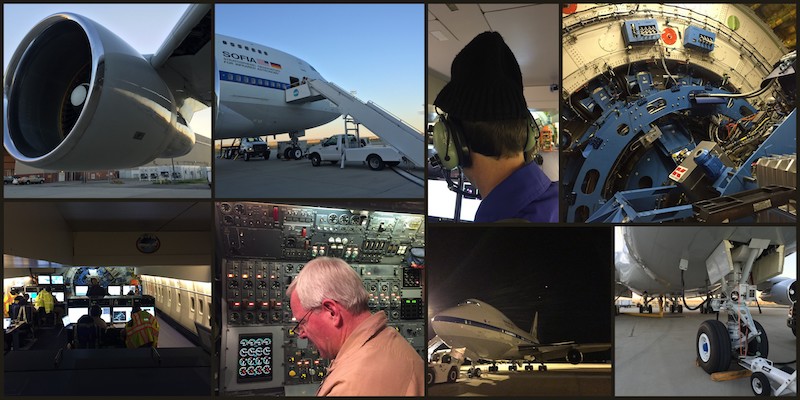 SOFIA is a state-of-the-art infrared telescope mounted onto a Boeing 747 SP. In late 2015 I spent a week in Palmdale, California. I got to visit the NASA facilities there, seeing lots of cool aircraft, and then got to fly on two SOFIA science missions. I produced a total of 10 hours of interviews on SOFIA, spread out over two episodes.

With Lufthansa Cargo’s MD-11F through the Med 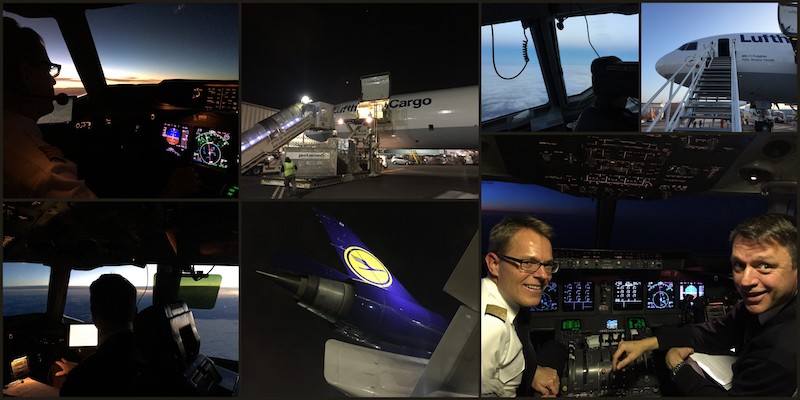 In late 2016 I joined Jens Kreuzer and André Wüseke with their Lufthansa Cargo MD-11 for a few days on a rotation through the Mediterranean, from Frankfurt over Tel Aviv to Istanbul and back. Check out Episode 230. Flying on this big airplane with only two people (no passengers) was a strange experience. We did have a couple of penguins with us, though :-)

My visit to Nellis AFB, Red Flag and the F-16 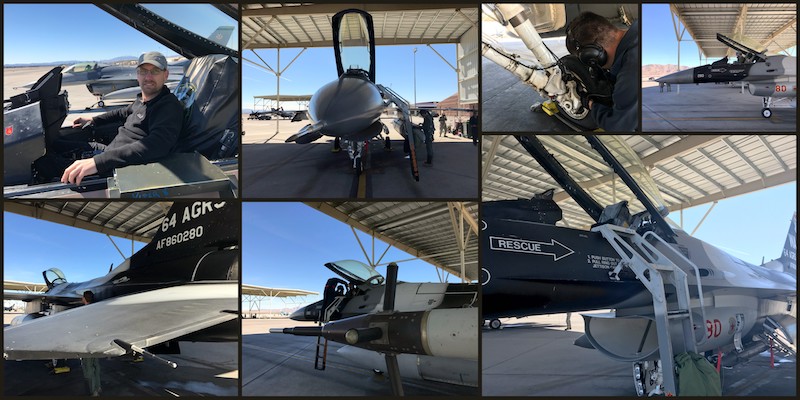 In early 2017 I visited listener and aggressor pilot Jan Stahl for Red-Flag 17-1 and the F-16. Getting to sit in an F-16 was a personal dream of mine since I was 12 years old, so this one is particularly valuable to me. We recorded about three hours on the F-16 and its use as an aggressor aircraft, and another three hours, with a variety of people, on Red Flag. Check out Episode 251 on the F-16 and Episode 252 on Red Flag.


A cockpit flight in Lufthansa’s A-380 to Hong Kong 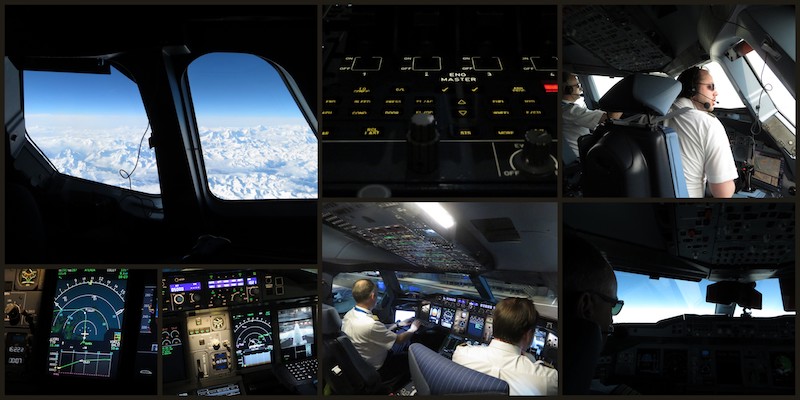 In April of 2017 I joined A-380 captain and omega tau listeners Steffen on a trip to Hong Kong in Lufthansa’s mighty A-380. We recorded lots of live cockpit action, but also many details on flight planning and routing while we were in Hong Kong. A total of eight hours was split on the two Episodes 262 and 263.

Five days in the Med on HMS Enterprise 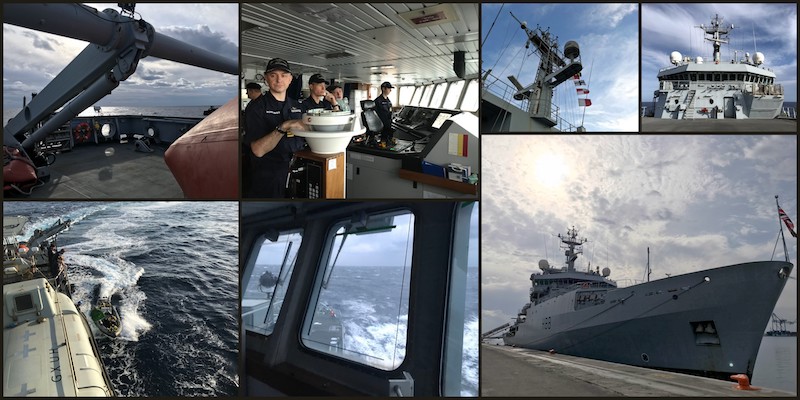 In late December 2017 I spent a five days on the Royal Navy’s HMS Enterprise on a trip from Cyprus to Malta. Enterprise is a research ship and focusses mostly on mapping the sea floor for civilian and military purposes. I recorded eight hours of interviews that give you a unique view into the ship, its work and its people. 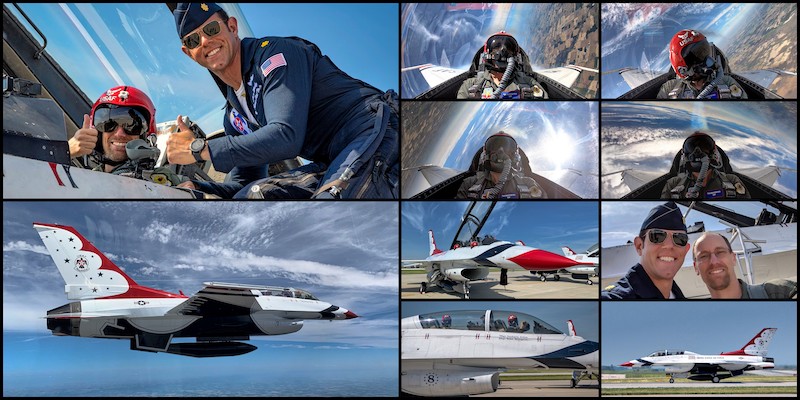 In June 2019 I had the great honor of flying in the backseat of an F-16D with the USAF air demonstration team, the Thunderbirds. Flying in an F-16 was a dream I’ve had since I was 12 years old. Thank you, Thunderbirds, for turning my Big Dream into reality. Find the episode here and videos and pictures here.